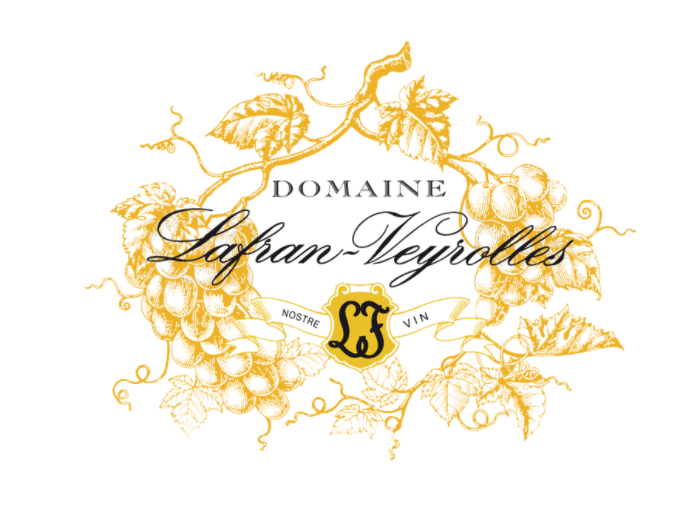 The genesis of the name Domaine Lafran-Veyrolles starts with the word “Rovayrola” or Rouvraie, meaning an area planted with oak trees in the district of Cadiere d'Azur in 1405. This descriptive word became “Vayrole” subsequently “Veyrolles``. The spelling may have changed, but the land remains the same. The offspring of these tenacious trees are what now form the extensive border of the north of the property at Domaine Lafran-Veyrolles.

​The origins of Domaine Lafran-Veyrolles date back to the first half of the 17th century. At this time the Domaine belonged to a gentleman named Melchion Lafran. It has been registered to his heirs since 1641. In 1663 the domaine was designed as land, a country house, vineyard and olive groves. In 1663 came to be owned by André and Louys LAFRAN. It has been regrouped and re-divided several times since then and eventually fell into the hands of the current owner family sometime in the 19th century.

​Today Lafran-Veyrolles operated by the daughter of the Ferec-Jouve family. Under the stewardship of this family Domaine Lafran-Veyrolles has become one of the leading Domaines in the Bandol region.

​Jean-Marie Castel has been with the estate for more than 35 years. Jean-Marie manages the vineyards and makes the wines for Madame Ferec-Jouve. The size of the estate, just 13 hectarces, is small, but slowly growing again. Domaine Lafran-Veyrolles produces just 5000 9 liter cases for the world, most of the production is consumed in France and the United Kingdom. The wines produced are the traditional Mouvedre red cuvee, a Bandol rode and a tiny quantity of white from 80 year old ugni blanc vineyards.